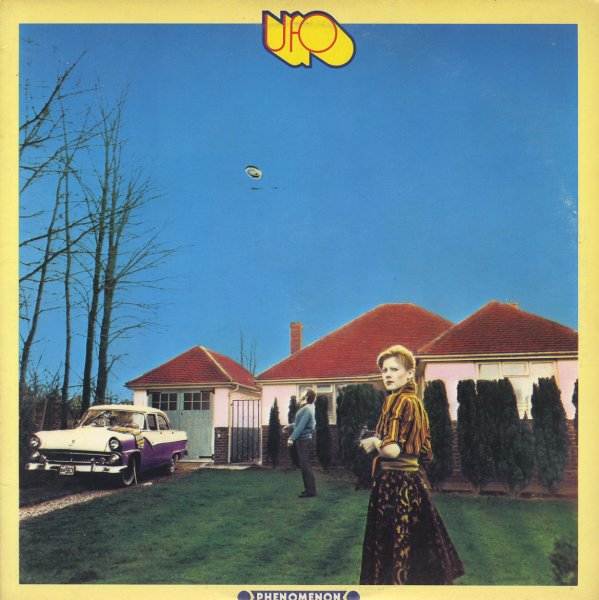 Flat Earth
Capitol/EMI (UK), 1984. Used
CD...$4.99
An overlooked early 80s gem from Thomas Dolby – a beautifully mellow album that comes across with less of the quirky pop touches of his earlier work! The Dolby heard here is almost in an Eno/Green World mode – mixing electronics with evocative lyrics – at a level that's a few ... CD

Station To Station (remastered)
EMI, 1976. Used
CD...$3.99
The second half of Bowie's Thin White Duke years in the studio – a record that's more cool and condensed than his Young American album – but equally sublime in its own sort of way! The format here is much more compact – with a small group working alongside Bowie, still with some ... CD

Ogden's Nut Gone Flake
EMI/Essential (UK), 1968. Used
CD...$6.99
One of the best Brit psychedelic rock albums of the late 60s – one that sounds incredible to this day! On Ogden's Nut Gone Flake the group really found a way to spin a heady, organ rich, drum heavy, and all around big sound into the structure of the 2 1/2 to 4 1/2 minute pop structure – ... CD

Lionheart
EMI (UK), 1978. Used
CD...$5.99
The young Kate Bush is in fantastic form here – looking a bit goofy on the cover, sure – but firmly establishing that sound that would make the lady a genre unto herself! It's hard to believe a record like this was coming out during major years for punk and disco – but that's ... CD