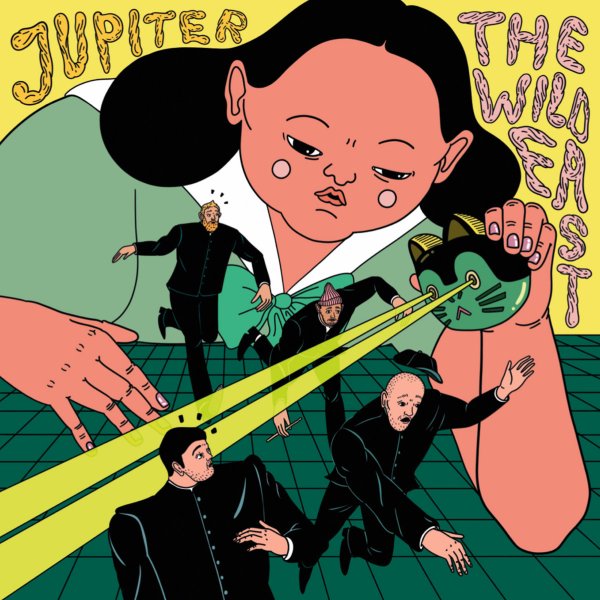 A record with a killer combination at the core – the tenor of Jonas Kullhammar and Hammond work of Steiner Nickelsen – both players who take this familiar pairing and really find a way to make something new! Yet that's also often the point of some of the best records on Kullhammar's Moserobie label – that sense of play with older modes and ear for newer ideas – qualities that are carried forth by the work of other quartet members Havard Stubo on guitar and Johan Holmegard on drums. This isn't your father's tenor/organ record to be sure – as you'll hear on titles that include "Paris", "The Wild East", "Stratos", "Domedagen", and "Cai Shen Calypso".  © 1996-2023, Dusty Groove, Inc.

On The Asylum
Moserobie (Sweden), 2021. New Copy
CD...$18.99 19.99
A really great change in the music of Swedish guitarist Johan Lindstrom – music that expands the vision of his previous record, and also explores some more song-based territory – while still allowing for lots of musical contributions from other players we love on the Moserobie label! ... CD