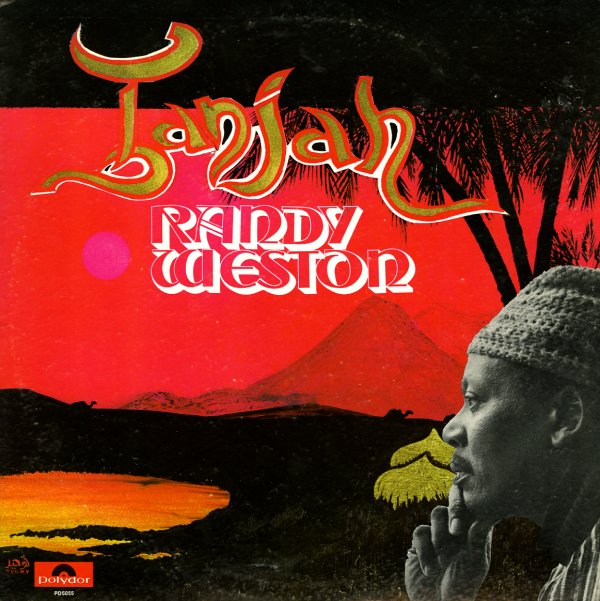 One of Weston's many "comeback" albums – which he seems to make about every 10 years or so – but still a great one! Randy's playing cool electric piano, and he's backed by a tight larger ensemble arranged by Melba Liston. The record retains a lot of the best elements of his earlier ones, while giving Randy a cool 70's sound that sit surprisingly well with his style. Tracks are all by Randy, with updates of classics like "Hi Fly" and "Little Niles", plus others like "Sweet Meat" and "Tanjah".  © 1996-2021, Dusty Groove, Inc.
(Includes insert. Cover has a cut corner.)

Somebody's Been Sleeping In My Bed
Hot Wax, 1970. Very Good+
LP...$14.99
One of the best-remembered groups from the Detroit scene of the early 70s – thanks to the massive title track on this album, and a whole host of other wonderful cuts as well! The group features the great Steve Marcus on vocals – an artist who'd cut some key Northern soul singles for ... LP, Vinyl record album

Pillow Talk
Vibration, 1973. Very Good+
LP...$14.99
Wonderful stuff from Sylvia Robinson – the singer who scored big as a youngster in the Mickey & Sylvia group, and who later became the den mother of hip hop with her Sugar Hill label. This set was recorded during the time that Sylvia had a very successful run with her New Jersey group of ... LP, Vinyl record album