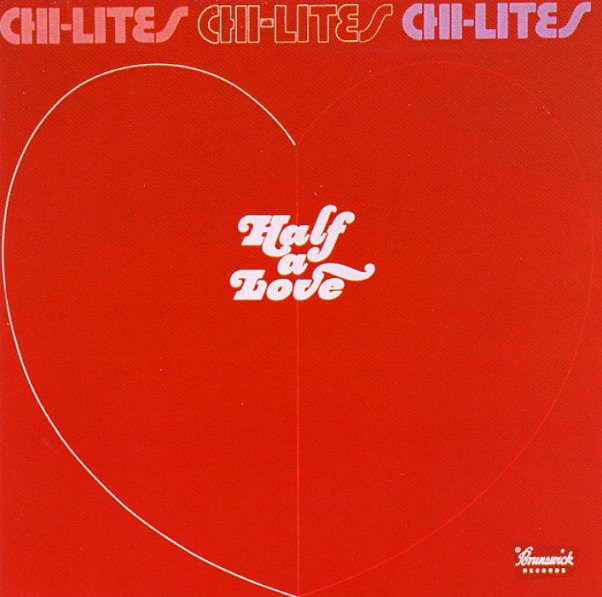 Nothing half about The Chi-Lites at all – as the group were always tremendous during their famous run at Brunswick Records – able to come across perfectly on mellow ballads and more upbeat numbers! This set is a wonderful illustration of the really unique Chicago-based approach that the group and the label brought forth at the time – a complexity without showing off too much, a sense of humanity without too much weakness, and a way of sending home lyrics in group form that have a sense of individuality that's often greater than any single singer! Arrangements are wonderful – often headed by group member Eugene Record – and the set's full of classic cuts that include "Half A Love", "Here I Am", "Living In The Foosteps Of Another Man", "When Temptation Comes", "Go Away Dream", and "Ain't Too Much Of Nothin".  © 1996-2021, Dusty Groove, Inc.