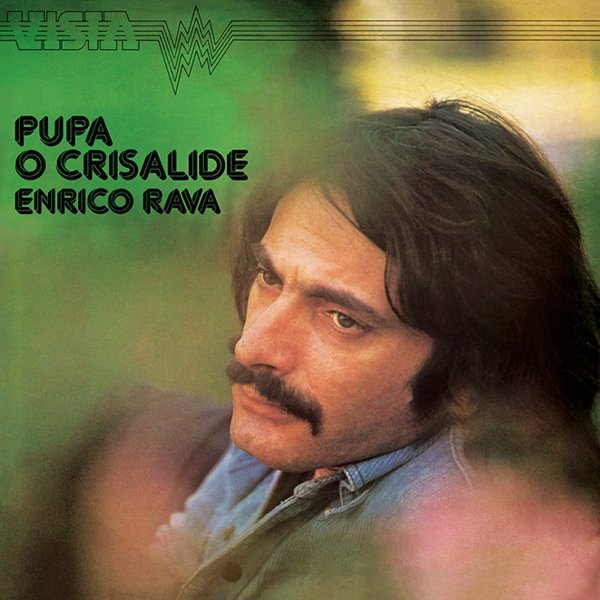 Also available
Enrico Rava — Pupa O Crisalide ... CD 18.99
A totally wonderful early project from trumpeter Enrico Rava – very different than just about anything we've ever heard from him, as the record's bubbling over with joy and life, and seems to encompass a globe's worth of influences! Rava's trumpet gets plenty of showcase in the set, amidst instrumentation that changes up wonderfully throughout the course of the album – an ever-shifting array of electric and acoustic instruments, with plenty of added percussion at the bottom, and nice use of bandoneon on a few tracks too! Yet that's only the tip of the iceberg – as the record has so much going on, it's a bit hard to put in words – yet all of it makes wonderful sense, too – on titles that include "CT's Dance", "Lingua Franca", "Giromondo", "El Samba Graciela", "Pupa O Crisalide", and "Tsakwe".  © 1996-2023, Dusty Groove, Inc.