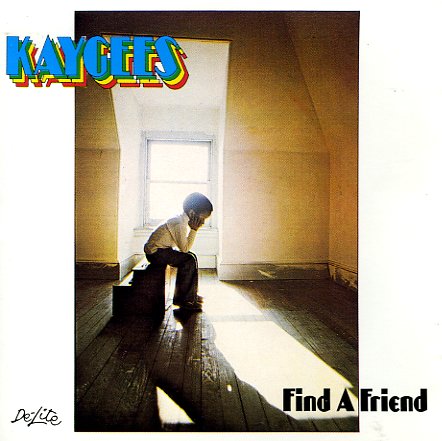 Diggin Vol 11
Diggin Breaks, 1999. Near Mint-
LP...$24.99
Tasty funky breaks used by the likes of Diamond, Gangstarr, Wu Tang, Black Sheep, and others – packed in a similar manner to the Strictly Breaks series. Includes full notes as to who sampled what – and the cuts "After The Laughter" by Wendy Rene, "Do A Thing" by ... LP, Vinyl record album