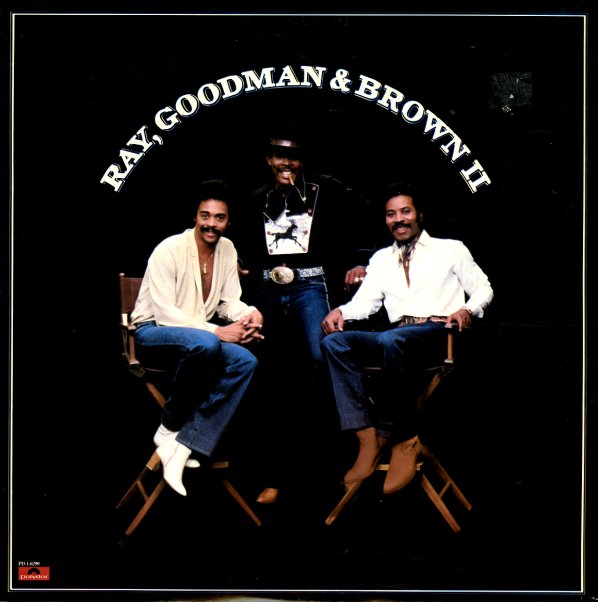 Probably the best album Ray, Goodman, and Brown cut after they dissolved The Moments, and moved to Polydor. Despite some more modern soul production than their classic recordings, their harmonies are excellent, and their voices are in totally top form. The LP includes their classic "Happy Anniversary", plus "You", "Sweet Sexy Woman", "Each Time Is Like The First Time", and "Part Of You".  © 1996-2022, Dusty Groove, Inc.
(Includes printed inner sleeve.)