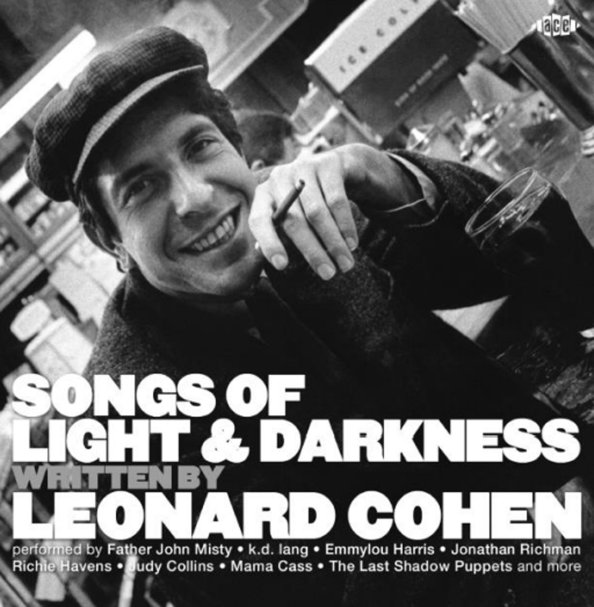 Few songwriters have had such a lasting impact on modern music as Leonard Cohen – an incredible songsmith when he first emerged in the late 60s, and one who continued to create songs at the top of his game for many years after! And although Cohen's own recordings are the stuff of legend – essential to any collection of hip, thoughtful music – many others have picked up his tunes and really done great things with them – a fair bit of whom are included in this set! The package has an unusual scope – in that it includes selections by some of the artists recording right when Leonard was getting his start on record – then jumps forward to the 21st Century, to showcase a number of more contemporary recordings that show just how timeless Cohen's lyrics can be. As always with Ace, the presentation is wonderful – with detailed notes on all the selections – and titles include "So Long Marianne" by Noel Harrison, "Joan Of Arc" by Anna Calvi, "Show Me The Place" by The Webb Sisters, "Anthem" by Father John Misty, "The Stranger Song" by Emmylou Harris, "Blue Alert" by Madeleine Peyroux, "Closing Time" by Fairport Convention, "A Thousand Kisses Deep" by Ann Wilson, "Nightingale" by Anjani, "Is This What You Wanted" by Last Shadow Puppets, "Story Of Isaac" by Judy Collins, "Here It Is" by Jonathan Richman, and "You Know Who I Am" by Mama Cass.  © 1996-2023, Dusty Groove, Inc.