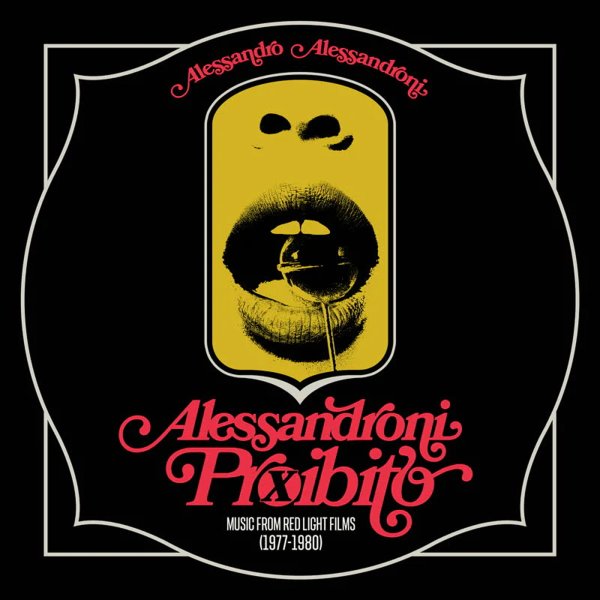 A really great, near-lost side of the legendary Alessandro Alessandroni – hero to the world of Italian soundtracks and sound library recordings from the mid 60s onward – heard here in a set of tracks that most folks will never experience otherwise! The music in the set is from a series of very obscure recordings that Alessandroni did for porno films in the late 70s – almost all recorded at his home, with a style that's leaner than his larger orchestrations – often with keyboards as the main instrumentation, next to drum machine rhythms and other spare bits too. Yet the sound is never sleeping or without luster – as Alessandro manages to make the whole thing feel as funky as his famous sound library albums from a few years before – really mood-setting music for the erotics of the films for which the sounds were composed. Titles include "Harem Voyeur", "Impronte Digitali", "One Sunday Morning", "Strip Elettrico", "Tensione Erotica", "Il Quarto Tipo", "Chimera", and "Uno Yacht A Tahiti". 14 tracks in all – reissued for the first time ever!  © 1996-2023, Dusty Groove, Inc.

La Poliziotta – Rhythm & Sex/Step By Step
Four Flies (Italy), 1974. New Copy (pic cover)
7-inch...$18.99 23.99
Two fantastic funky tracks from the Italian 70s soundtrack scene – served up here on a limited edition 45! First up is "Rhythm & Sex", a cut that delivers everything promised in the title – heavy drums for the rhythms, and all sorts of jazzy bits over the top – ... 7-inch, Vinyl record