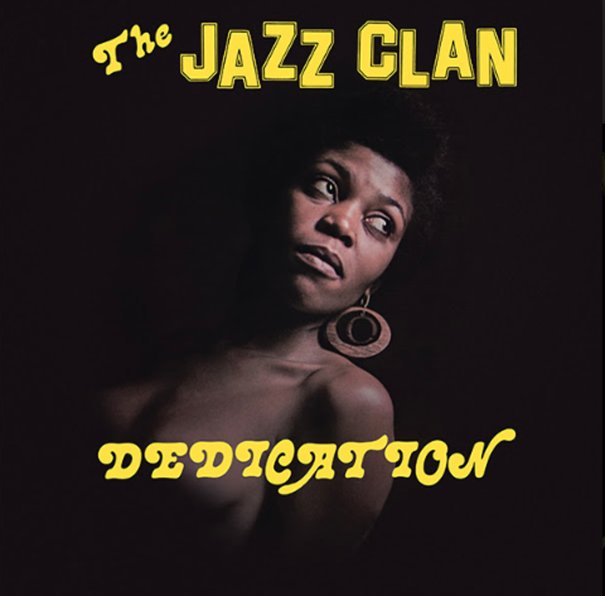 A funky jazz gem from the scene in early 70s South Africa – a record that seems to borrow a lot from the romping rhythms that Hugh Masekela brought to the US in the late 60s, but which also inflects things with a lot more 70s funky energy too! The drums from Jeff Mpete are great on most tracks – with unusual progressions, but at a level that keeps on grooving – and other instrumentation features tenor from Sipho Mabaso, trumpet from Peter Segona, baritone from Caroney Kumalo, and electric piano from Dimpi Tshabala. Trombonist Reuben Boy Radise leads the group with a very soulful sound – and titles include "Rabothata", "Ngqomfi", "You & Me Together", "Micky", "Philia", and a nice remake of "Oh Happy Day".  © 1996-2023, Dusty Groove, Inc.

Workshop
Palm/Souffle Continu (France), 1972. New Copy (reissue)
LP...$28.99 31.99
A really freewheeling set of improvised jazz from the French scene of the 70s – and a record that's a bit different than some of the more structured material that was usually issued on the Palm label, and maybe a bit more like some of the famous 1969 sessions on the BYG/Actuel imprint! The ... LP, Vinyl record album