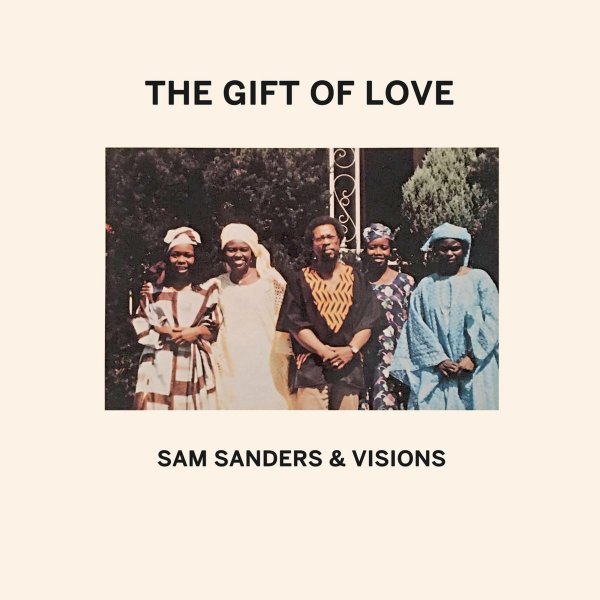 A really beautiful album of spiritual soul jazz – featuring the Visions group of tenorist Sam Sanders, an ensemble that worked in Detroit for many years, but rarely made it out of the Motor City! This album's a fantastic demonstration of Sanders' talent and power – wonderfully compelling tenor solos blown with a real edge, over backing by bass, drums, and piano, the latter of which is played by Kenny Cox on a number of tracks. Bassist Ed Pickens is also a very strong element of the set, as his warm round tones on the instrument keep a good rolling groove going on most tracks – a soulful bottom that provides a strong counterpoint to Sanders' searching searing solos. Tracks include "Free Fall", "Fantasy", "Gift Of Love", "Slightly Anxious", and "Day After Yesterday".  © 1996-2023, Dusty Groove, Inc.