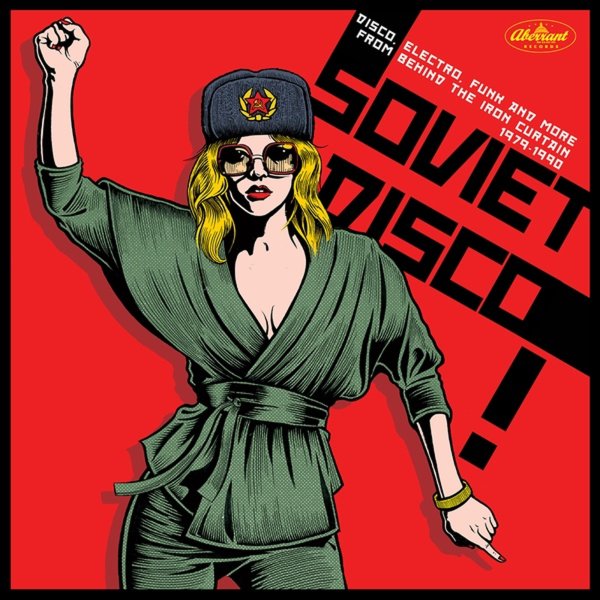 It's hard to imagine the scene at Studio 54 in the Soviet scene of the late 70s – but, as with most of the world at the time, the USSR managed to pick up more than a few influences from the disco years in America – a range of sounds that it held on to for longer than the bit club years back home! At some level, the music here is maybe more electro pop, of the sort that other European nations were starting to cut in the mid 70s – playful tunes that have lots of keyboards and other electric elements, used in ways that make the catchy Russian lyrics even more groovy than they might sound otherwise! The package brings together tracks from Belarus, Uzbekistan, Turkmenistan, and other Soviet republics – on titles that include "Hatawka" by Pervouraslk, "Vienmer But" by Mirdza Zivere, "Noktirne" by Eolika, "Penka" by Formula Dreyka, "Polet" by Verasy, "Azinas Sokis" by Janina Misciukaite, and "Paccbetaet" by Raduga.  © 1996-2023, Dusty Groove, Inc.