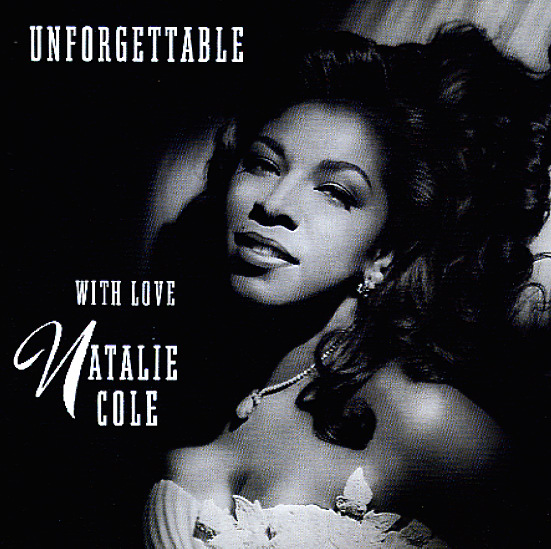 Also available
Natalie Cole — Unforgettable With Love ... LP 34.99
An unforgettable album from Natalie Cole – a record that came at a time when her R&B career was faltering slightly, and a set that not only helped Natalie reach a new level of sophistication in her music – but also find a huge new audience too! If the title sounds familiar, it's because it's the name of a huge hit for Natalie's dad, the great Nat King Cole – who makes a surprising appearance here via the magic of technology, as he duets with his daughter on the album's hit title track. There's a jazzy vibe to the whole set – thanks in part to some piano work by Ike Cole too – and titles include "The Very Thought Of You", "Paper Moon", "Mona Lisa", 'This Can't Be Love", "Lush Life", "That Sunday That Summer", "Avalon", "Don't Get Around Much Anymore", "Nature Boy", "Darling Je Vous Aime Beaucoup", "Thou Swell", and "Unforgettable".  © 1996-2023, Dusty Groove, Inc.