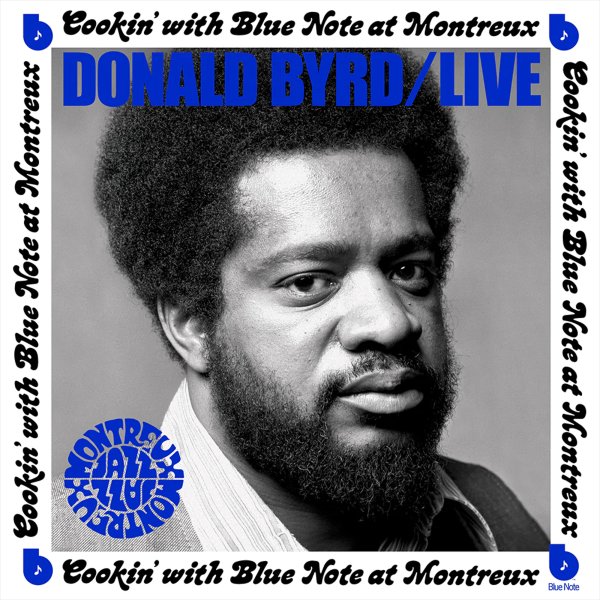 A never-heard live set from the mighty Donald Byrd – recording here with live accompaniment from the Mizell Brothers – at a level that's every bit as wonderful as their work with the trumpeter in the studio! The material was originally recorded during a same series of albums that Blue Note issued with live material from Marlena Shaw, Bobby Hutcherson, and Bobbi Humphrey – and the approach here is wonderfully similar, with long tracks that really showcase a hip, creative quality that may well beat that of Byrd's studio albums of the time! There's some many wonderful elements going on in the music – Fender Rhodes from Kevin Toney, bass from Henry Franklin, and both tenor and soprano sax from Nathan Davis – a wonderful surprise in the lineup. And while Larry Mizell adds in a bit of electronics, Fonce Mizell is alongside Donald on a second trumpet – on titles that include "Kwame", "Poco Mania", "The East", "Black Byrd", and a sweet remake of the Stevie Wonder tune "You've Got It Bad Girl".  © 1996-2023, Dusty Groove, Inc.