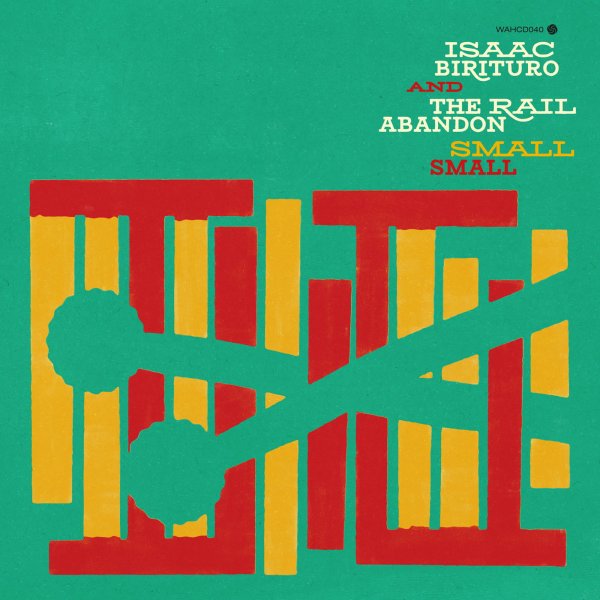 A nice update of older Ghanian modes – as Isaac Birituro mixes his beautiful work on the balafon with some more contemporary rhythms and vocals – all at a level that's nicely different from other recent work in an Afro Funk mode! The woody sounds of the core instrument make for a nice balance with the shifting array of male and female vocals – and even when rhythms are more driving, they're never too forced or beat-heavy – which also keeps the record away from some of the overproduced work of the Afro-remix scene. Titles include "Senye", "Ta Soo Maa Yele", "Dondomo", "Doniyan", "Bawa", "Sivukile", "Kontomo", and "Told You So".  © 1996-2023, Dusty Groove, Inc.