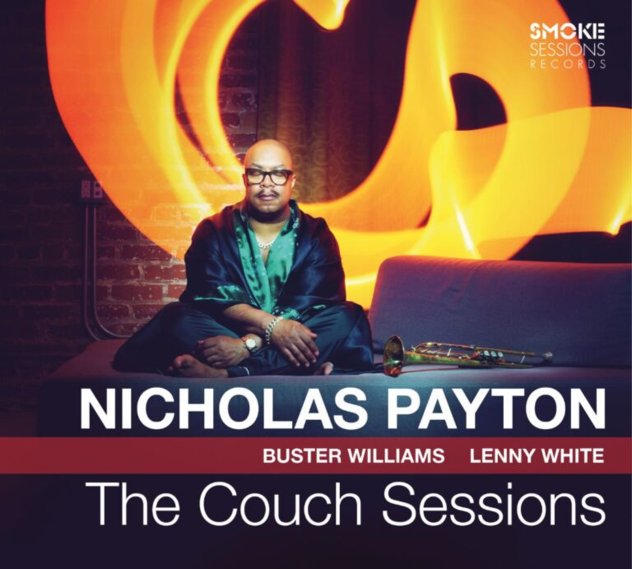 A record that has Nicholas Payton nicely changing it up from the usual – not just playing trumpet, but bringing in a fair bit of piano, Fender Rhodes, and clavinet too – but in ways that are very different than you might expect! Buster Williams is on bass and Lenny Williams is on drums – both of whom at times hit these dynamic elements that really takes us back to their 70s material – yet Payton is clearly the overall driving force of the set, as he uses bits of electronics and samples of voices at times too , but with a quality that's nicely intertwined with the music, and hardly some weird "jazz remix" sort of approach. Trust us, this is definitely one of the most unique projects ever from Payton, and one of his most contemporary-styled records too – with titles that include the originals "His Name Is Lenny", "Bleek's Blues", "Jazz Is A Four Letter Word", and "From A Flicker To A Flame" – plus nice remakes of "Pinocchio", "Along Came Betty", and "The Sorcerer".  © 1996-2023, Dusty Groove, Inc.