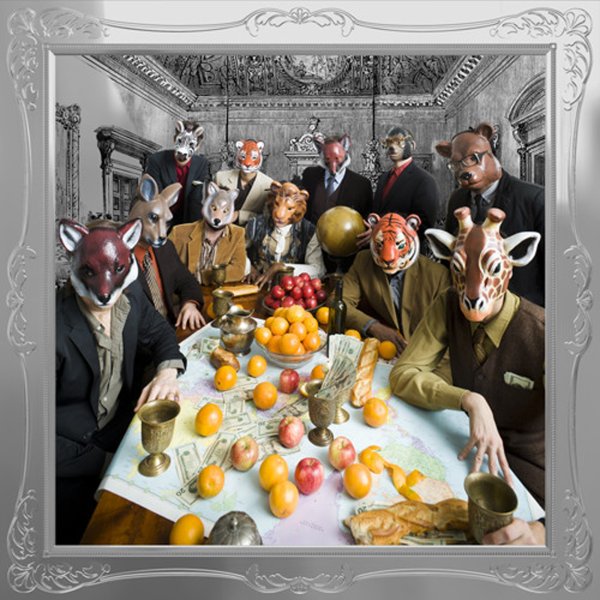 Amazing sounds from one of the best funky combos of the past few decades! Antibalas have certainly risen to fame in the years since we first heard their Afro-styled grooves – working famously in the Fela musical, and reaching generations of ears with their own brilliant records. Yet throughout it all, they've always stayed true to their sound – and, if anything, are even sharper, tighter, and funkier than before – all extremely adept not only at playing their instruments, but at hitting the right sort of sound to cut through all the BS that was holding back funky Afro grooves for years! Part of that sound comes from superb Daptone production by Gabriel Roth – who really knows how to keep things lean and mean and full of energy. But the core credit really goes to the group – who never cease to amaze us here – and continually come up with fresh sounds on their keyboards and horns – and inventive rhythms to match! Titles include "Dirty Money", "The Rat Catcher", "Ari Degbe", "Ibeji", "Sare Kon Kon", and "Him Belly No Go Sweet".  © 1996-2023, Dusty Groove, Inc.
(10th Anniversary indie exclusive "Dirty Money" splatter color vinyl pressing – includes download!)

Where The Gods Are At Peace
Daptone, 2017. New Copy
LP...$16.99 17.98
Maybe the most searing album we've ever heard from Antibalas – a set that's completely on fire from the very first note, both musically and politically – and which burns with an intensity that seems to blow away all their previous music! Make no mistake, we've always loved these guys ... LP, Vinyl record album