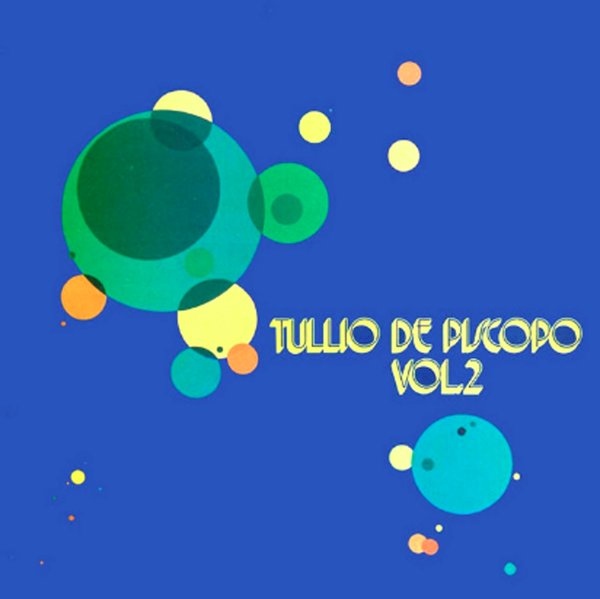 The legendary Italian drummer Tullio De Piscopo is at his most dynamic here – effortlessly blending funky jazz, soul, and bits of prog – all at that level that soon made him a legend in the clubs! Tullio's a hell of a drummer at the core – you'll know that if you've ever heard his solo work – and here, he uses his masterful style on the kit alongside bits of vocals, guitar, and bass – plus some great work on saxes and flute from Larry Nocella and Giorgio Baiocco! There's some added percussion at many points too – and Tullio handles rototom, congas, and timpani next to his work on drums – stretching out with some help on arrangements from jazz talents Sante Palumbo and Mario Rusca too. Titles include the longer "Concerto Per Napoli", plus "Afelio", "Fiesta", "Sipario", "Funiculi Funicula", "Periello", "Guainella", "O Stadio", and "Il Mondo Gira".  © 1996-2023, Dusty Groove, Inc.

Une Bien Curieuse Planete
Palm/Souffle Continu (France), 1975. New Copy (reissue)
LP...$28.99 31.99 (CD)
The very first album as a leader from saxophonist Francois Jeanneau – and exactly the kind of set that shows why work on the French jazz scene of the 70s was so different than most of what else was happening in Europe a the time! The music is a mixture of free jazz and more swinging modes ... LP, Vinyl record album