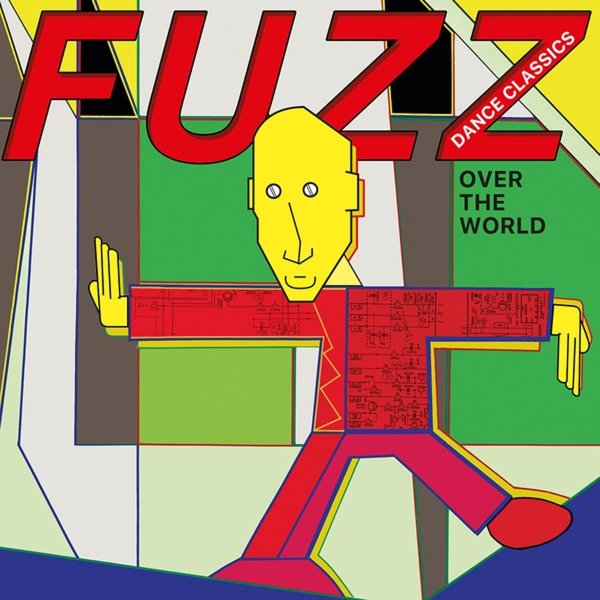 Fuzz Dance Classics Over The World

A great little set that takes off nicely from the classic Fuzz Dance work of Alexander Robotnick – a set that features some of his contemporaries on the Italian label of the same name, plus one of Alexander's own cuts too! The music here is great – early electro club, at a level that resonates strongly with mid 80s experiments in Detroit and Chicago, but which maybe has a slightly warmer vibe overall. Titles include "Hesitation" by Miya & The Mirror, "Problemes D'Amour" by Alexander Robotnick, "I Wanna Believe" by Gina & The Flexix, "Just A Lover" by Mon Bijou, and the tracks "Broad Line", "Ring Me Up", and "Check Out Five" by Naif Orchestra.  © 1996-2023, Dusty Groove, Inc.