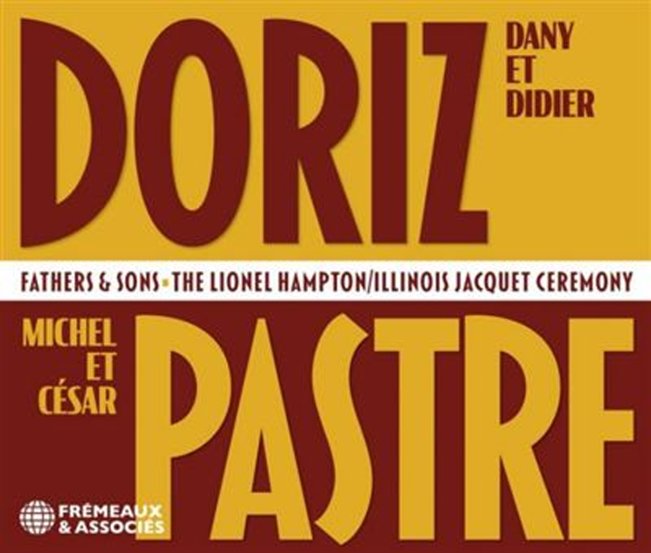 A tight small combo set that celebrates that classic moment when tenorist Illinois Jacquet was part of the band of vibist Lionel Hampton – served up here by a quartet that features the great Danny Doriz on vibes and Michel Pastre on tenor – offering up a nicely lean take on the Hampton/Jacquet sound! The combo is rounded out by some great work from Cesar Pastre on Hammond organ and drums from Didier Dorise – keeping up the father/son theme of the record – on titles that include "The Chase", "Stolen Sweets", "Whirly Bird", "Robbin's Nest", "Bottoms Up", "Seven Come Elven", "Tempo's Birthday", "Nuages", and even a version of "Isn't She Lovely" taken in an old school mode.  © 1996-2022, Dusty Groove, Inc.

Nature, Source D'Inspiration – Anthologie Des Musiques Dediees A La Pensee Ecologique 1941 to 1962 – An Anthology Of Music Dedicated To Ecological Thinking
Fremeaux & Associates (France), 1940s/1950s/Early 60s. New Copy 2CDs
CD...$19.99 29.99
A collection that's way better than you might guess from its gift shop-styled cover – as the package brings together music in a mix of different modes – including postwar French vocals, instrumental jazz, Brazilian music, and a few other styles – all in celebration of the natural ... CD