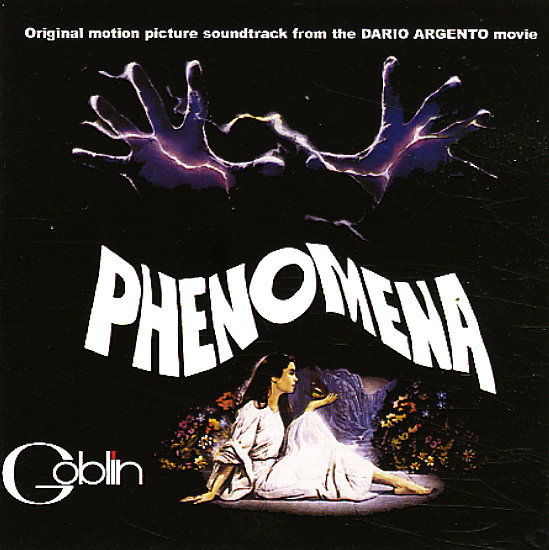 A seminal Italian horror soundtrack, played by the great Goblin, and created for this totally creepy film by Dario Argento! The band are using a lot of airy keyboards and electronics here – in broad washes of sound filled with evil and darkness, instead of some of the group's usual funkier rhythms. Not that the whole score's slow and moody, though, because some of the tracks have a nice early 80s electronic feel – like late Tangerine Dream, or instrumental Ultravox. Plus, a few themes have very haunting vocals, set to very creepy orchestrations! Titles include "The Wind", "Sleepwalking", "Jennifer", and "Jennifer's Friends".  © 1996-2022, Dusty Groove, Inc.
(Limited edition!)

A Pugni Nudi (180 gram pressing)
Cinevox (Italy), 1974. New Copy (reissue)
LP...$29.99 34.99 (CD...$14.99)
A funky soundtrack for this film about fist fighting – scored by the great Franco Bixio with the same sense of punch and power he brought to his crime and cop scores! The music's got this great blend of strings and pulsating passages – a sense of drama that's never overdone, and which ... LP, Vinyl record album