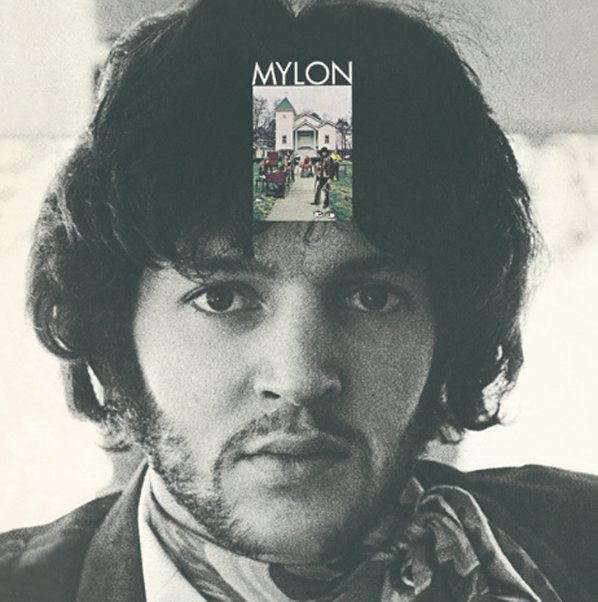 Mylon LeFevre ended up on the more spiritual side of the spectrum in his later years – but here on this great early set, he manages to blend gospel roots with some great elements of southern rock and soul – all produced by Allen Toussaint, and handled with a surprisingly soulful groove at times! Mylon handles lead vocals and acoustic guitar – but he's backed by a very sharp combo who effortlessly blend influences from soul with rockish guitar lines – maybe more Capricorn Records than Cotillion, and given some additional soul touches from the backing vocals on the record from Merry Clayton, Clydie King, and Venetta Fields! Tracks are almost all originals by Mylon – and titles include "Who Knows", "Sweet Peace Within", "Trying To Be Free", "Pleasing Who Pleases You", "The Only Thing That's Free", and "Peace Begins Within".  © 1996-2023, Dusty Groove, Inc.