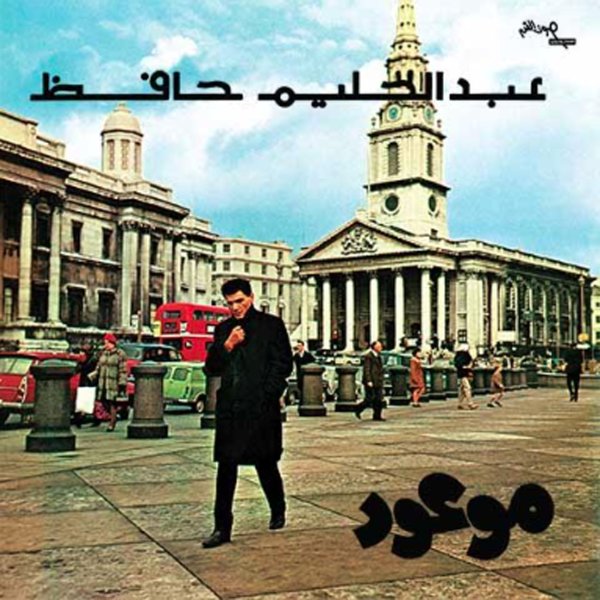 A legendary album from the Egyptian scene – a set that features one long track, running the course of both sides – building up to a beautiful crescendo of sounds on organ, saxes, and guitars – all backed with other orchestrations, then topped with the amazingly expressive vocals of Abdel Halim Hafez! This is one of those records that really goes beyond the boundaries of language – a set that communicates everything with its sense of power and feeling – mixing modern and ancient, contemporary and classic – all with a sense of arrangement that really blows us away! The whole thing is a non-stop ride from start to finish – impossible to describe in words, but equally impossible to ignore when hearing for the first time.  © 1996-2023, Dusty Groove, Inc.
(Great reissue – with a set of English and French liner notes!)