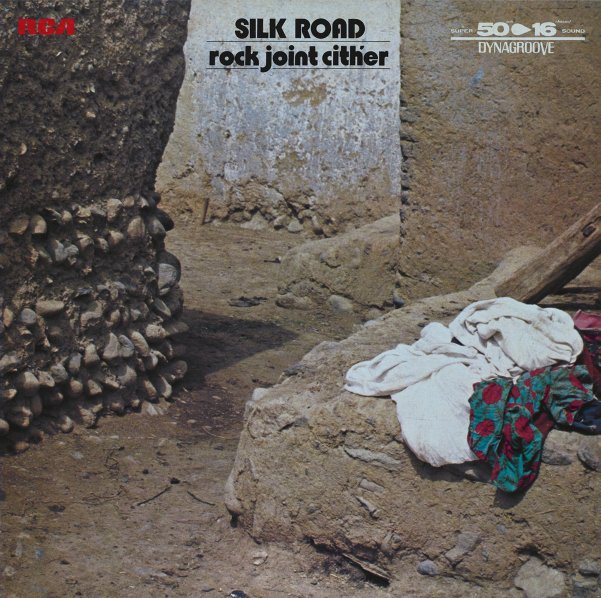 Funk Party (2002 Japan Record Day Release)
Sony/Lawson (Japan), 1975. New Copy (reissue)
LP...$42.99 49.99
A heavy funk party from the Japanese jazz scene of the 70s – and a set that hits a lot harder than some of the smoother fusion of the time! There's a grit here that hearkens back to some of the best American jazz funk at the start of the decade – a nice edge that you often don't find ... LP, Vinyl record album