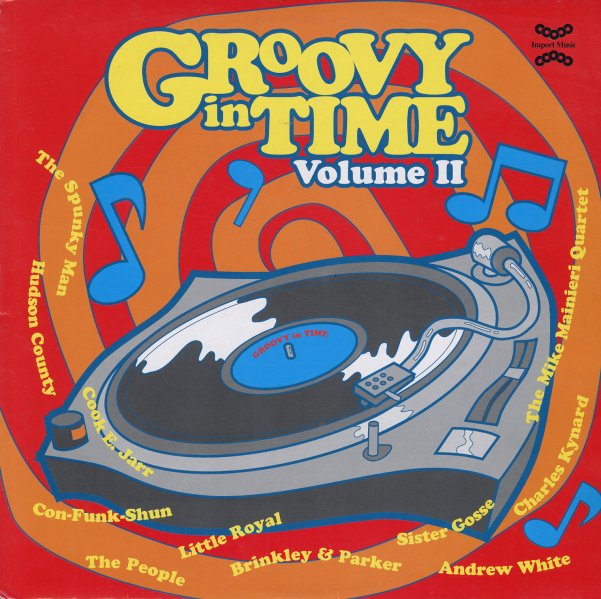 Lots of funk and jazz here – titles that include "Party Is A Groovy Thing" by The People, "Ain't No Use" by Cook E Jarr, "Razor Blade" by Little Royal, "Cookie Man" by Spunky Onion, "America Wake Up" by Paul Humphrey, "Minnesota Twins" by Mike Manieri, "Super Shine No 9" by Sister Goose, and "Don't Get Fooled By The Pander Man" by Brinkley & Pander.  © 1996-2023, Dusty Groove, Inc.