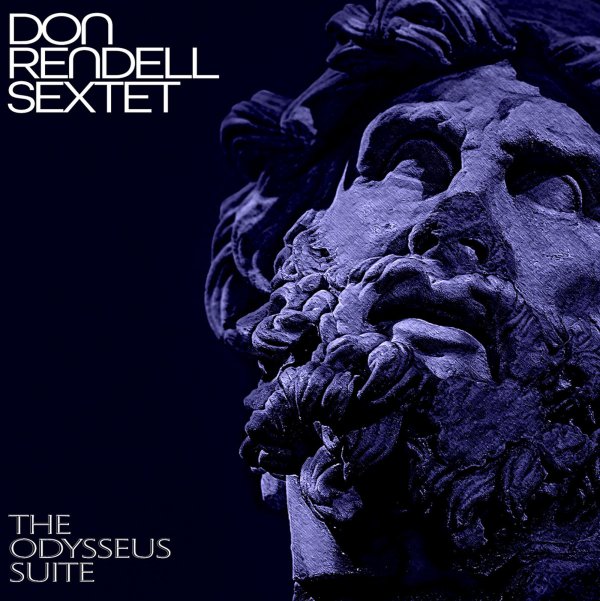 A brilliant lost album from British reedman Don Rendell – an unreleased 1970 session that was done after his famous 60s work with trumpeter Ian Carr – and a set that is every bit as modern and far-reaching as those well-known classics! As you might guess from the title, the album's inspired by the journeys of Odysseus – a good platform for Don and the players to really take off in a great mix of composition and individual expression – handled by a sextet that has both Rendell and Stan Robinson on saxes and flute, Peter Shade on vibes and flute, Michael Garrick on piano, Jack Thorncroft on bass, and Trevor Tomkins on drums. The group come off with the same mix of larger concepts and personal expression that you find in Garrick's best work of the 60s – and the composition was originally a fragment on the Neil Ardley Greek Variations album, but is done here in a different, very extended version – with titles that include "Siren's Song", "Odysseus King Of Ithaca", "Veil Of Ino", and "Farewell Penelope".  © 1996-2022, Dusty Groove, Inc.

Tutto Passa
Jakarta (Germany), 2022. New Copy
CD...$16.99 19.99
An imagined bit of Italian jazz – put together by German producer/instrumentalist Marvin Horsch, and with the kind of sunny, breezy vibe you might hear from the crowd at Schema Records! By that, we mean that the set mixes live instrumentation with some sound samples and other rhythm programs ... CD