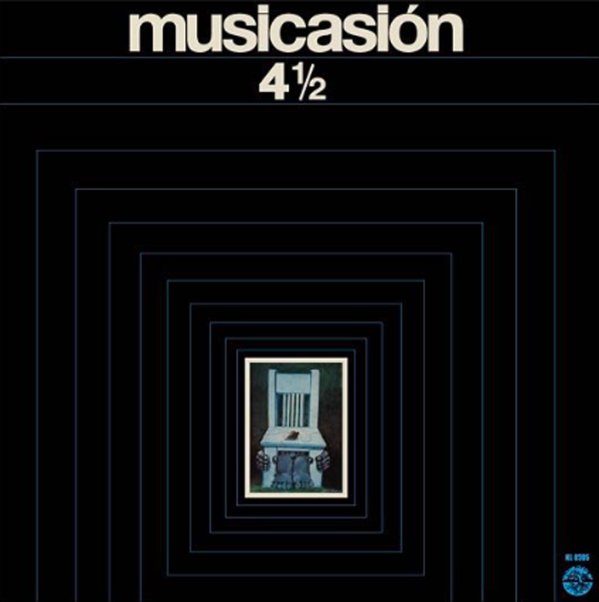 A tremendous project from the scene in Uruguay at the start of the 70s – a magical moment of musical creation, put together by the legendary Eduardo Mateo and some of the key artists of his generation! As with Mateo's music, there's an approach here that's both sophisticated and down to earth at the same time – some qualities that resonate strongly with the best Brazilian work of the time, but which have that special bent that was taking place amidst the struggles that were facing Uruguay at this difficult time in their history. Instrumentation is a great blend of acoustic and electric elements, and the shifting voices really help keep things interesting – on titles that include "Pippo" by Urbano & El Kinto, "Principe Azul" by Mateo & El Kinto, "Si Te Vas De Mi Pueblo" by Mateo & Reinaldo, "Mejor Me Voy" by Diane Denoir & Mateo, "Musicasion III" by Urbano, "Muy Lejos Te Vas" by El Kinto, "Sueno De Una Noche De Mermelada" by Horacio, and "Margaritas Rojas" by Mateo, Federico, & Figares. 2LP version features new mastering – and a massive 18 tracks from the same generation, most unreleased!  © 1996-2023, Dusty Groove, Inc.
(Includes a big booklet of notes too!)

Where's The One (with bonus download)
Crammed (Belgium), 2022. New Copy 2LP Gatefold
LP...$25.99 29.99
A set that really pushes the Congotronics world a lot farther than before – as the record features a supergroup that includes previous artists in the project, both Konono No 1 and Kasai All Stars – working here with extra help from Deerhoof, Juana Molina, and Wildbirds & Peacedrums ... LP, Vinyl record album