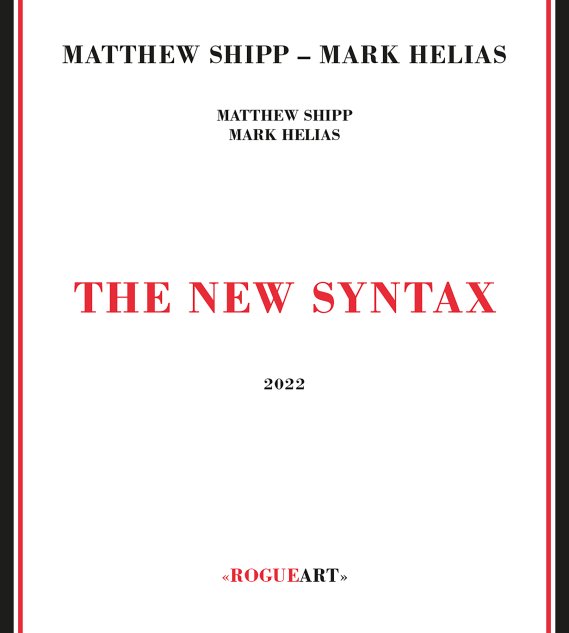 A really great setting for the piano of Matthew Shipp – a set of duets with bassist Mark Helias, a player who brings out some very different qualities in Shipp's music than his more frequent bass partner, William Parker! Parker actually provides the notes this time around, and has a great understanding of the special magic that's coming from both players, improvising freely in the studio – especially at moments when Helias is very open and spacious with his approach, which also includes some beautiful moments of bowed bass as well. Titles include "Bridge To Loka", "We Sing The Body Jazz", "Sonic Swing Particles", "Mystic Rubber Band", and "Psychic Ladder".  © 1996-2022, Dusty Groove, Inc.