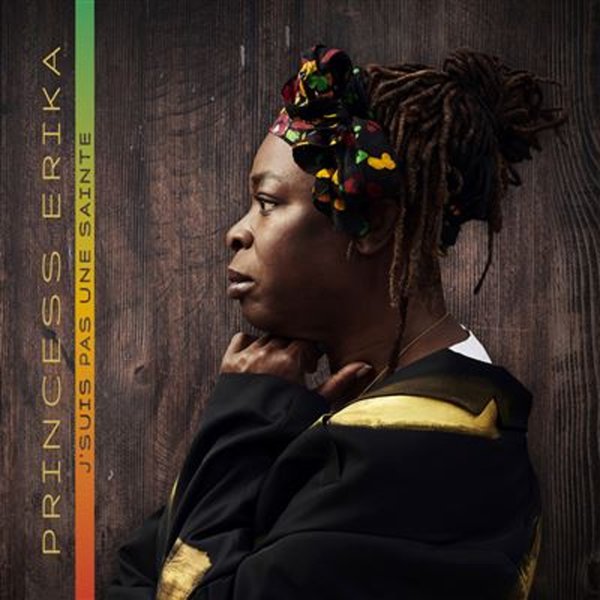 A beautiful meeting of contemporary soul and deeper roots – served up here by a singer from Cameroon, but one who works in the best criss-crossing traditions of the scene in France! Elements of hip hop, reggae, and other modes filter through the record – and although the lyrics are in French, there's a really universal sense of soul to the whole thing – maybe a bit in that territory that Les Nubians hit so many years back. Guests include Marka, Petite Guele, and Julien & Oudima – and titles include "African Ladies", "Peur Sur La Ville", "Oh Mama", "Je'Suis Pas Une Sainte", "Elle Sa Fait Appeler Natty", and "Jusqu'a Demain".  © 1996-2023, Dusty Groove, Inc.

Dakila
CBS/Guerssen (Spain), 1972. New Copy
CD...$17.99 19.99 (LP...$30.99)
A near-lost musical treasure from the cultural crossroads of the Bay Area scene in the early 70s – work by a Filipino American group who were big on the scene – and who have a mix of rock, jazz, and Latin elements that's not unlike some of their bigger San Francisco contemporaries! The ... CD

Tales Of Mozambique (purple CD pressing – with bonus tracks)
Dynamic Sounds/Soul Jazz (UK), 1975. New Copy
CD...$21.99 22.99 (LP...$36.99)
One of the hippest sets ever issued during the roots reggae wave of the 70s – and one of the most spiritual, too! The album's got a very special acoustic vibe at the core – earthy drumming that goes back to a pan-African tradition, these beautiful acoustic basslines that link the music ... CD