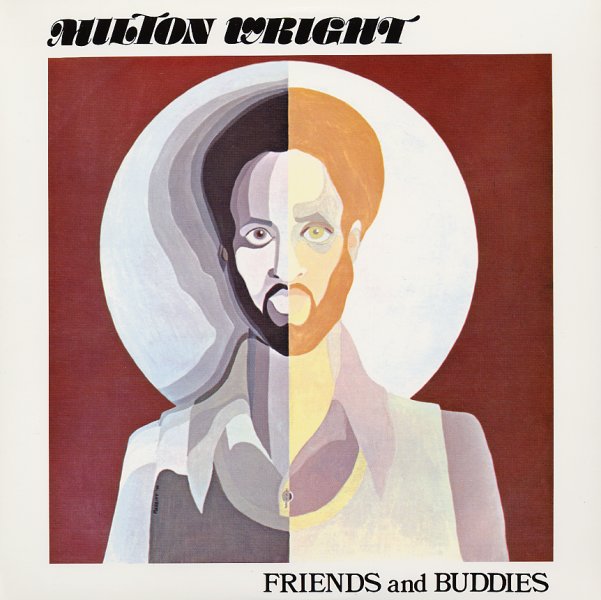 One of the most unique albums to ever come out of the Miami soul scene of the 70s – a sublime set of work that we'd easily rank right up there with the best material of the time from Donny Hathaway or Stevie Wonder! Milton Wright has a really jazzy groove to his music – and he mixes his own acoustic guitar lines with warm keyboards and unusual rhythms that often have a bit of synth or moog – never too much, and almost more of a Mizell-like touch, but a bit more understated overall! The cuts are wonderfully written – quite righteous, almost with a Terry Callier sort of sensitivity – and Milton's vocals more than have the chops to live up to the heady batch of artists we're comparing him to in these notes. The sound is amazing throughout – one of those soul records that feels like nothing else you've ever heard, but which you can't live without once you've heard it! Titles include "Friends & Buddies", "Keep It Up", "Brothers & Sisters", "Get No Lovin' Tonight", "Po Man", "Black Man", and "Silence That You Keep".  © 1996-2023, Dusty Groove, Inc.