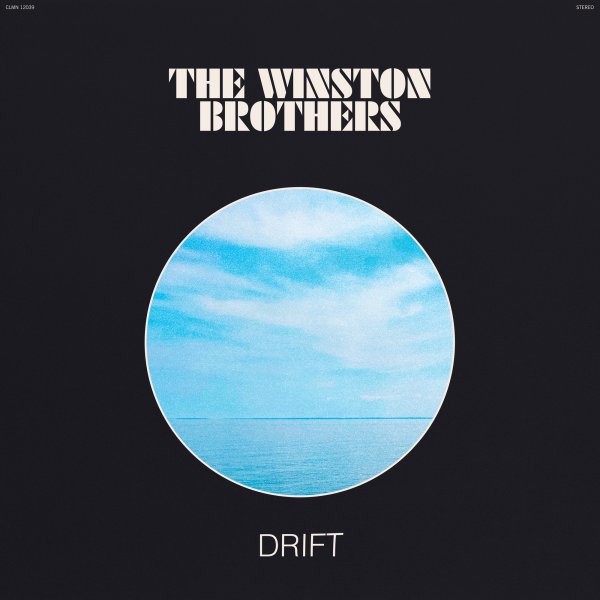 You've never heard of The Winston Brothers before, but their music is definitely familiar – as the group features players from funk combos Mighty Mocambos, Bacao Rhythm & Steel Band, and Hamburg Spinners – coming together here with an equally great sense of groovy energy! The rhythms are nice and funky, with plenty of heavy drums from Lucas Kochbeck – but there's also a great ear for the odd offbeat sound, which really keeps things interesting – elements that sneak into the mix and give the record way more of an edge than just a funky combo trying to evoke the glory days. Titles include "One Thing", "Free Ride", "Brother's Strut", "Think", "Metering", "Drift", "Hang On", "Boiling Pot", and "Winston Theme".  © 1996-2023, Dusty Groove, Inc.
(Limited edition on Coke bottle vinyl – includes download!)

Bread & Butter (brown vinyl pressing)
Colemine, 2010. New Copy (reissue)
LP...$21.99 24.99
An organ-heavy, back to basics set from the Jive Turkeys – a funk combo who take things back to the lean styles of the moment when 60s jazz groups were just starting to get funky! There's plenty of Hammond in the lead, next to bass, drums, and guitar – a lineup that might recall the ... LP, Vinyl record album

New Kind Of Love (transparent red vinyl pressing)
Karma Chief/Colemine, 2022. New Copy Gatefold
LP...$21.99 24.99 (CD...$11.99)
A new kind of love, and a new kind of groove from Ghost Funk Orchestra – one that's deeper than ever before, even though the group is really just the efforts of producer/instrumentalist Seth Applebaum! Yet this time around, he's also got some great female vocals at a few points – ... LP, Vinyl record album

Live At KEXP (with bonus download)
Colemine, 2018. New Copy Gatefold
LP...$22.99 27.98
A great combo, in a really great setting – the trio of organist Delvon Lamarr, captured in a sweet live radio performance! The tunes are long and open – very much in the group's killer blend of soul jazz and deep funk – with plenty of room for Delvon to soar out on the keys of ... LP, Vinyl record album

Cold As Weiss (red vinyl pressing)
Colemine, 2022. New Copy Gatefold
LP...$21.99 24.99 (LP...$21.99)
A really great set from one of our favorite groups on the Colemine label – just a trio, but a group who manage to deliver with the same raw funky power as a much larger group! Delvon Lamarr handles the Hammond in the group – and he's a wizard on the keys, able to move between rhythmic ... LP, Vinyl record album

Cold As Weiss
Colemine, 2022. New Copy Gatefold
LP...$21.99 22.99 (LP...$21.99)
A really great set from one of our favorite groups on the Colemine label – just a trio, but a group who manage to deliver with the same raw funky power as a much larger group! Delvon Lamarr handles the Hammond in the group – and he's a wizard on the keys, able to move between rhythmic ... LP, Vinyl record album