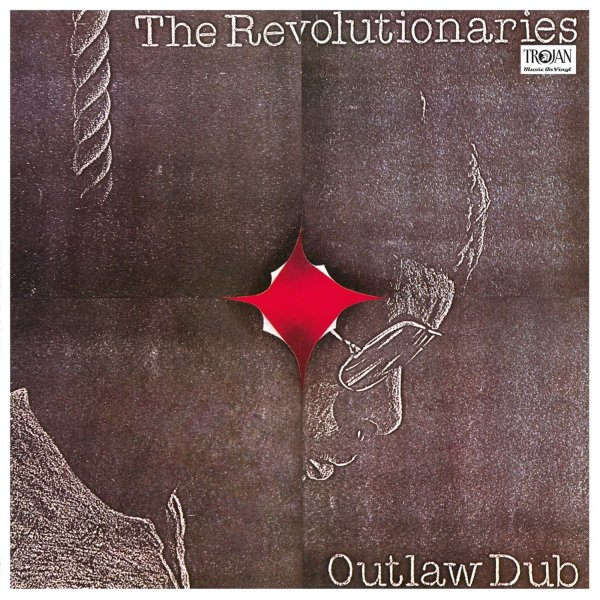 A fantastic meeting of the production genius of Linval Thompson and the instrumental skills of The Revolutionaries – a set of Jamaican studio giants who play in a way that was laidback, yet still pack a hell of a punch! Sly and Robbie are at the core of the rhythms, which is a big element in the success of the set – and Thompson's production sets a sound that so many others would follow in years to come, but never really get as sharp or well-balanced as on this set. Formative sounds throughout – with titles that include "79 Rock", "Roots Man Dub", "Freedom Dub", "Thompson Sound Incorporated", and "African Free Up".  © 1996-2022, Dusty Groove, Inc.
(Individually numbered limited edition of 1000 – on heavyweight orange vinyl!)