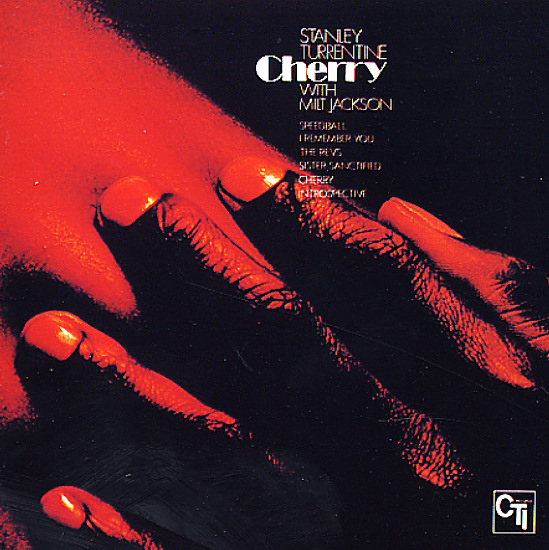 One of the best CTI albums from the early 70s – and one of Stanley Turrentine's funkiest records as well! The album's got a sharper edge than most other Turrentine albums of the time – a quality that goes beyond Stan's already soulful approach to the tenor, and which brings in some tight changes and more pronounced rhythms that really give the best cuts a great groove! The group's a sextet – with Bob James on electric piano, Milt Jackson on vibes, Cornell Dupree on guitar, Ron Carter on bass, and Billy Cobham on drums – and titles include a monster version of Weldon Irvine's "Sister Sanctified" – a great funk tune that's probably best known as the sample for "My Philosophy" by BDP! Other tracks include "Speedball", "Cherry", and "The Revs".  © 1996-2023, Dusty Groove, Inc.
(Individually numbered limited edition pressing – on heavyweight pink vinyl!)

Dorothy's Harp (180 gram pressing)
Cadet/Music On Vinyl (Netherlands), 1969. New Copy (reissue)
LP...$27.99 29.99
One of the grooviest Dorothy Ashby albums of the 60s – a set that has her already-great jazz work on harp backed by Chicago soul arrangements from Richard Evans – all in a blend that's somewhere in the territory of the Soulful Strings, but even groovier! And as an added bonus, Odell ... LP, Vinyl record album