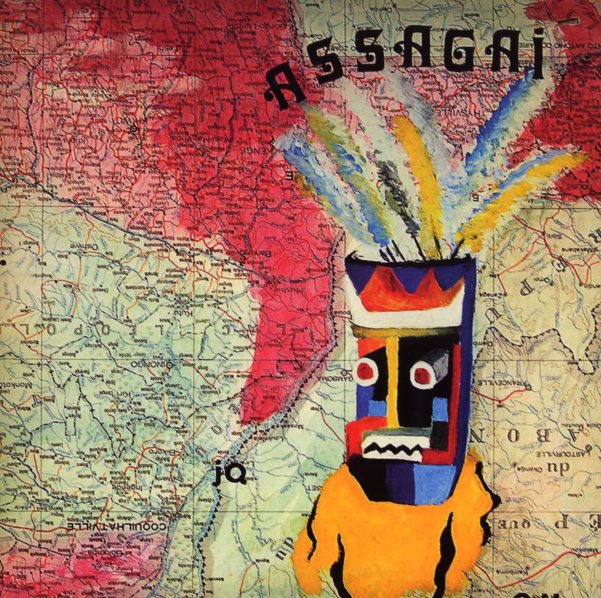 An excellent bit of UK Afro-Funk – recorded at the beginning of the 70s by a group that included members of the legendary South African jazz combo The Blue Notes – Dudu Pukwana on reeds, Mongezi Feza on trumpet, and Louis Moholo on drums! The record's quite different than you'd guess from those players – thanks to some kickass help from the rest of the group – who really push things into a tripped-out version of Afro Funk – a bit in the mode of Demon Fuzz at the time – a group who also lent a member to this project! There's some great horn work on the record – with the kind of "out" soloing you might expect from the group, laid out over heavy drums and good bass-heavy funk – on titles that include "Hey Jude", "Irin Ajolaway", "Akasa", "Telephone Girl", "Beka", and "Cocoa".  © 1996-2022, Dusty Groove, Inc.