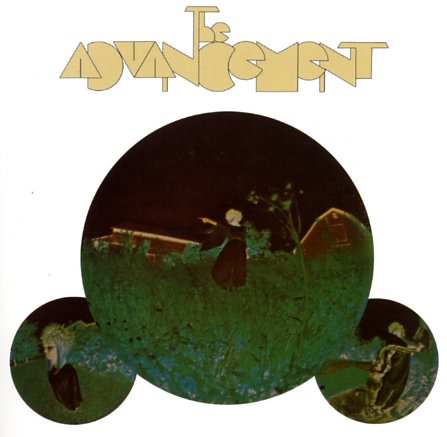 Dreamy instrumental work by this one-off combo – a group that includes members of Bill Plummer's Cosmic Brotherhood and Gabor Szabo's late 60s band – all coming together with styles that are even more exotic than those ensembles! The style here is often quite laidback – a bit folksy at points, but still always created from jazz-based instrumentation that includes vibes and organ from Lynn Blessing, keyboards from Richie Thompson, percussion from Hal Gordon, guitars from Art Johnson, and bass from Lou Kabok. Many tracks have that breezy groove that you might find in Szabo's Impulse and Skye albums – but again, with a slightly mellow feel – and the titles here are all original, and include "Juliet", "Stone Folk", "Grass Mass", "Sunflower", "Moorish Mode", "Hobo Express", and "Child At Play".  © 1996-2022, Dusty Groove, Inc.