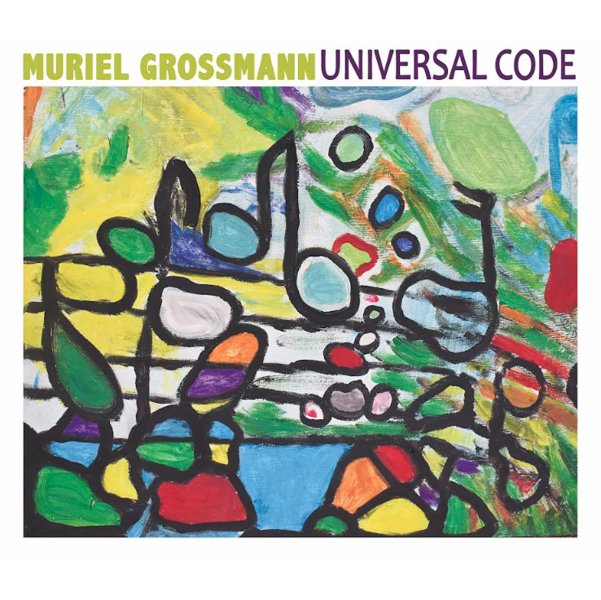 A fantastic record that not only continues the great blend of sounds that saxophonist Muriel Grossmann has given us in recent years, but also pushes things forward with a stunning combination that really knocks things out of the park! This isn't the first record to feature Muriel with the Hammond of Llorenc Barcelo and guitar of Radomir Milojkovic, but their combination here has a way of soaring to the skies like the mixture of Grant Green and Larry Young a their most far-reaching – so much so that Grossman's work on soprano sax and tenor is maybe an equal third of the record, instead of the dominant voice of the leader – a really generous way of heading up the group, and one that has the record coming across as the beneficiary of that generosity too. Things are still as spiritual as before, but maybe step back a bit to bring in some soulful organ and guitar currents from a previous generation too – at a level that continues to make Muriel one of our favorite contemporary players in jazz! Titles include "Clarity", "Resonance", "Post-Meditation", "Liberation", "Compassion", "Non-Duality", and "Interconnection".  © 1996-2022, Dusty Groove, Inc.