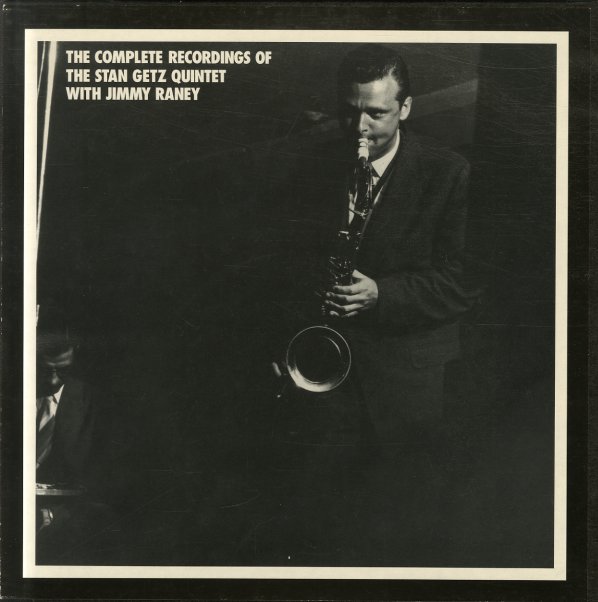 One of the first real moments of genius from the young Stan Getz – his collaboration with guitarist Jimmy Raney, whose sharp tone matched the rasp of Stan's tenor beautifully! The material's got a lot more edge than Stan's work with guitarist Johnny Smith – and this set features material recorded for Verve, Roost, and Prestige!  © 1996-2023, Dusty Groove, Inc.
(Disc 3 from the Mosaic box set – DISC 3 ONLY!!!)