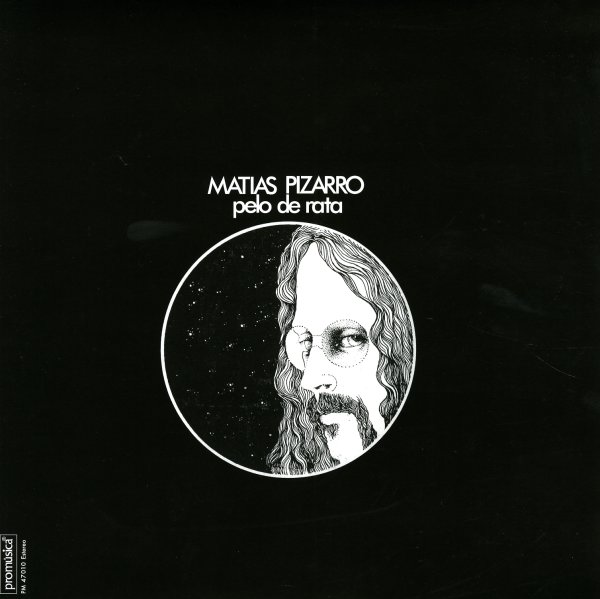 A wonderful mix of 70s jazz styles and South American roots – all brought together in a very compelling way for this Argentine session! The music is often modal, and highly rhythmic – led by piano from Matias Pizarro, who also vocalizes a bit – and featuring tenor, guitar, bass, drums, and lots of extra percussion – which really enforces the groove on most of the record! Pizarro's style is sometimes warmly lyrical, a bit like Steve Kuhn at the time – and his blending of wordless vocals in a few spots recalls some of our favorite Brazilian fusion of the period, even though the album's mostly acoustic. Titles include "Pelo De Rata", "Anamlor", "Perro Que Ladra No Meurde", "Do Y Sol", and "Secuencia".  © 1996-2023, Dusty Groove, Inc.