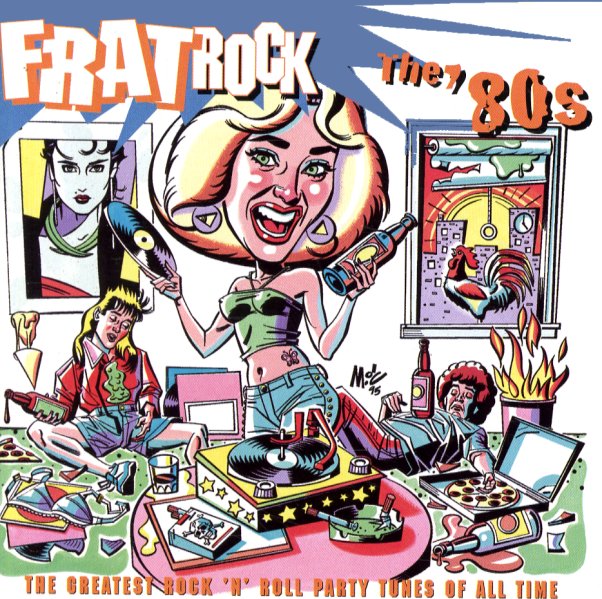 Solid Zinc – Turtles Anthology
Rhino, Late 60s. Used 2 CDs
CD...$32.99
One of America's grooviest pop acts from the 60s! This excellent 2CD set is a perfect introduction to The Turtles – a group that offers way more than just a few oldie hits, with a depth of presentation and humor that kept their records fresh long after the initial AM radio fame wore off. ... CD