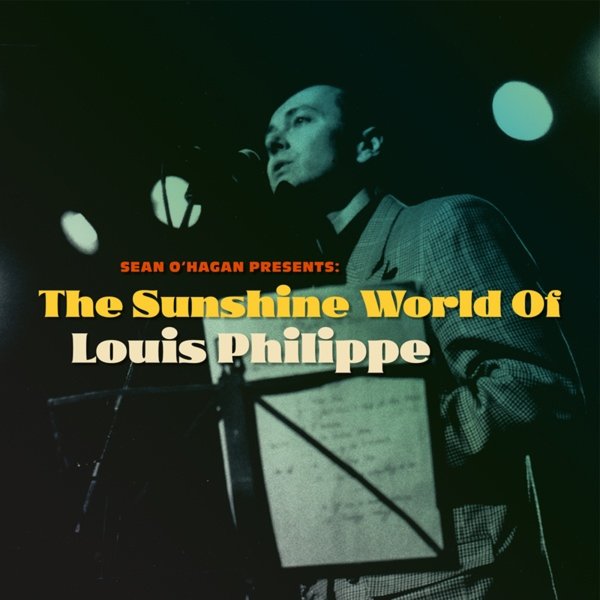 Also available
Louis Philippe — Sean O'Hagan Presents The Sunshine World Of Louis Philippe ... LP 27.99
A great introduction to the music of a criminally neglected figure in British Pop music – the wonderful Louis Philippe, an artist whose sound was always a bridge between the sunshine pop of the 60s and the smart singer/songwriter sounds of the later British scene! The High Llamas' Sean O'Hagan put the package together – and if you know Sean's music, you'll find plenty here to love – as both he and Philippe have an ear trained on Brian Wilson and Burt Bacharach, but refitted for more contemporary modes for the 21st Century – and in Louis' case, there's also a heady contribution from French pop, which means that the cuts here have lyrics in both French and English. The set focuses mostly on material issued after Philippe's early records for El/Cherry Red – and titles include "Sweet Dollar Bill", "Boxing Clever", "Delta Kiss", "Wild-Eyed & Disheveled", "Lights Were Dancing On The Ceiling", "L'Hiver Te Va Bien", "I Can't Own Her", "An Ordinary Girl", "I Picked A Flower In Ispahan", and a great remake of "Wichi Tai To".  © 1996-2022, Dusty Groove, Inc.