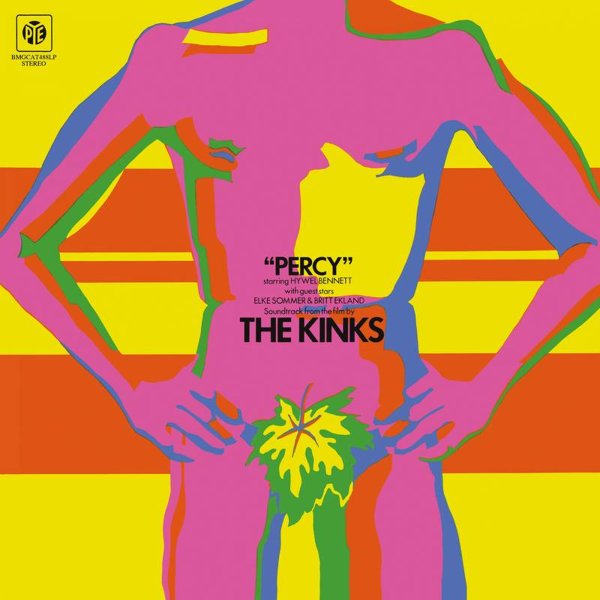 A great set of tracks by the Kinks – originally written as the soundtrack for a film that barely saw the light of day – yet presented here as a classic late 60s album that's up there with the other gems from the same period as Arthur and Village Green! A few tunes are instrumental – as you might expect from a soundtrack, and the songs hold together well with similar themes – and those cuts are mixed with some wonderful vocal numbers that have Ray Davies working at the top of his game – that picture postcard way of putting over a scene or a story – served up in titles that include the excellent "God's Children", an instrumental version of "Lola", and the cuts "Animals In The Zoo", "Whip Lady", "Dreams", "Helga", and "Willesden Green".  © 1996-2023, Dusty Groove, Inc.
(50th Anniversary Edition!)

Muswell Hillbillies
RCA/BMG, 1971. New Copy Gatefold (reissue)
LP...$26.99 27.99 (CD...$14.99)
A key transitional album for The Kinks – a record that took them from the lighter "picture postcard" rock of their late 60s albums, into the headier concepts that would mark most of their early 70s work! The concept here is fortunately a light one – a faux-hillbilly sort of ... LP, Vinyl record album