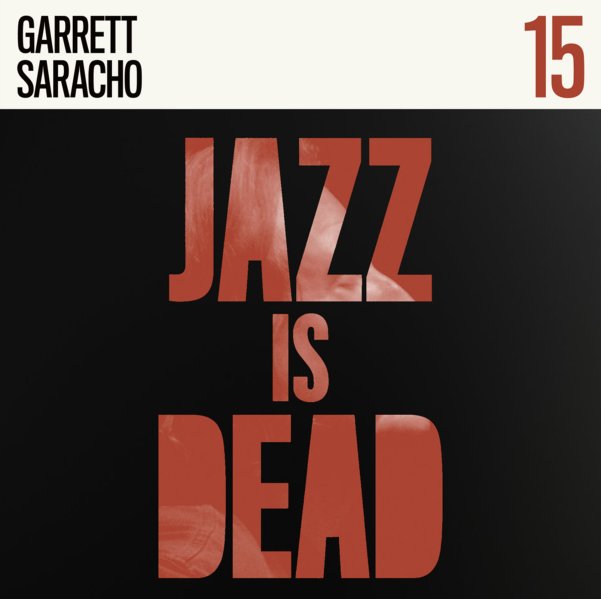 Also available
Adrian Younge & Ali Shaheed Muhammad with Garrett Saracho — Jazz Is Dead 15 – Garrett Saracho ... LP 25.99
Adrian Younge & Ali Shaheed Muhammad with Garrett Saracho — Jazz Is Dead 15 – Garrett Saracho (orange vinyl pressing) ... LP 27.99
One of the most ambitious recordings in the excellent Jazz Is Dead series – and one that marks a long-overdue return for Garrett Sarracho – an artist who gave the world the excellent En Medio album for Impulse Records in the early 70s – but who has mostly kept his talents underground for the past few decades! Here, Saracho is really majestic on piano – and brings in all sorts of currents from Latin jazz, which makes for a very different sound than some of the leaner records in this series – heavy percussion, soaring horns, and all sorts of other wonderful elements – served up next to the core contributions of Adrian Younge and Ali Shaheed Muhammad. The duo have definitely let Sarracho loose to explore his own musical vision, and the record is very much his own – as you'll hear on cuts that include "Trucha", "The Gardens", "Altitude", "White Buffalo", "Sabor Del Ritmo", "El Cambio Es Neccesario", "73", and "Calo".  © 1996-2023, Dusty Groove, Inc.