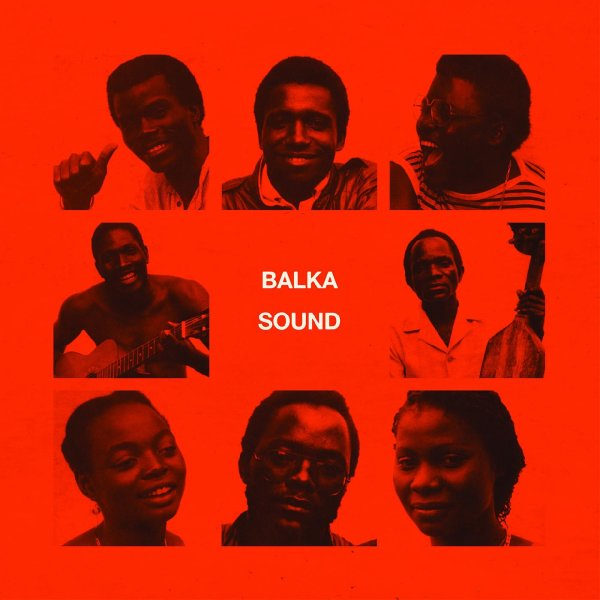 A long-overdue collection of work by Balka Sound – an important 80s group from Brazzaville, and one whose name evokes their style of music – a sound based in folksy roots, but which is updated here with electric guitar and bass, next to lively percussion and really great vocals! The group's lead singer is Nkibi Albert, who has this really enigmatic way of putting across a lyric, especially when a bit of echo is used in the production – and amidst the other instrumentation, he also plays ngonfi as well. The production is great on most of these tracks – not nearly as mainstream as other African sounds from the time, which were rising to meet the global world music market – and titles include "Bia Sala", "Lekou", "Ku Mavula", "Kidilu", "Ah Luisaala", "Nia Nia", "Wa Yiwou", "Mwan Kisana", and "Kwele".  © 1996-2022, Dusty Groove, Inc.