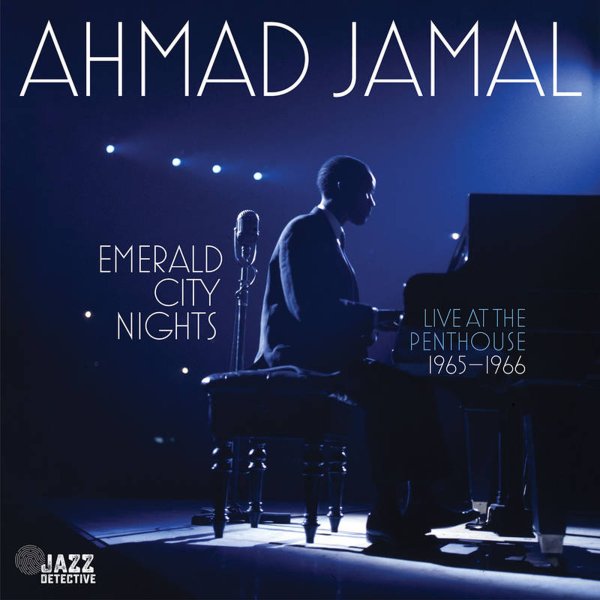 Piano genius Ahmad Jamal is really taking off here – letting his solos stretch out and his impeccable sense of timing really move things forward from his studio sides of the time – allowed plenty of freedom in the space of the Penthouse nightclub in Seattle during the mid 60s! The package features three different performances, all of which have sublime work on bass from Jamil Nasser – easily one of Jamal's greatest accompanists, and a player whose sense of rounded energy seems tied to the keys of Ahmad's piano at every single moment. Drums are by a different player on each date – Chuck Lampkin, Vernel Fournier, and Frank Gant – and titles include long versions of "Concern", "Feeling Good"," My First Love Song", "Who Can I Turn To", "I Didn't Know What Time It Was", "Invitation", and "Poinciana".  © 1996-2023, Dusty Groove, Inc.