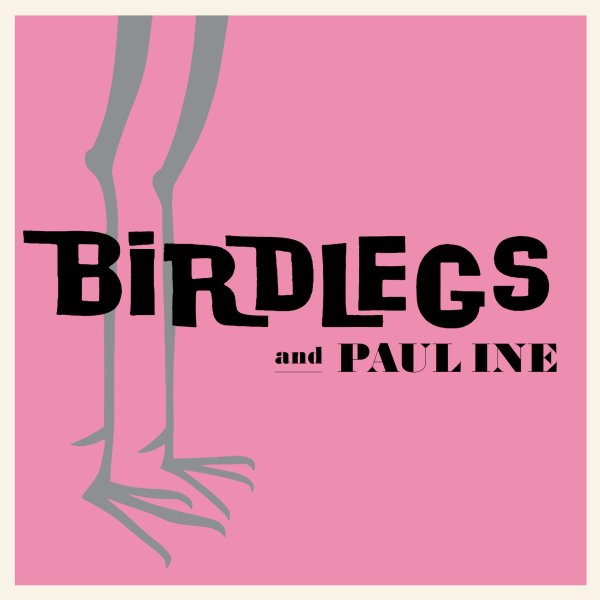 A never-issued full length set by the oddly-named soul duo of Birdlegs & Pauline – a pair who released one killer single on early 60s Vee Jay Records, but left behind a whole slew of other great songs too! At some level, the pair are taking off from male/female duets of the R&B years, trading back vocals with an upbeat and joyous vibe on some cuts – and letting Pauline or Birdlegs handle some of the more soulful leads on the mellower moments – all set to great small combo backings by a mighty sharp group, who turn out a few great instrumental tenor/organ moments too! This is a rich bit of Midwestern soul music, finally available in full – and titles include the Vee Jay cuts "Spring" and "In So Many Ways" – plus "Mist Of A Dream", "Pickin The Chicken", "Just Can't Help Myself", "Suffer", "Monkey Willie", "Hey Birdlegs", "Teardrops", and "Chickenwawa".  © 1996-2022, Dusty Groove, Inc.

Mr Brown Eyed Soul Vol 2 (red vinyl pressing)
Big Crown, Late 60s/Early 70s. New Copy
LP...$18.99 22.98 (CD...$12.99)
A second fantastic tribute to the genius of Sunny Ozuna – the Texas singer who cut some amazing soul records back in the 60s, but often with a vibe that reflected his unique Tex-Mex origins too! Those qualities really come through here in this well-done assortment of tunes – tracks ... LP, Vinyl record album

On The Rise (with download)
Remined/Colemine, 1970. New Copy (reissue)
LP...$21.99 22.99
A lost Ohio soul treasure – the initial effort by a singer with a hell of a voice, but one who languished in obscurity after the poor response to this debut LP! Barbara Howard really knocks it out of the park here – singing like a deep soul diva with a hell of a lot of power and focus ... LP, Vinyl record album