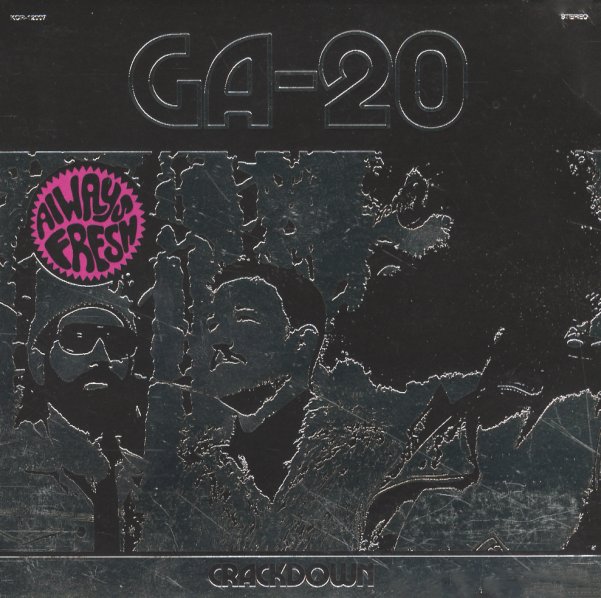 (Packaged in an LP sleeve which has a lightly creased corner.)