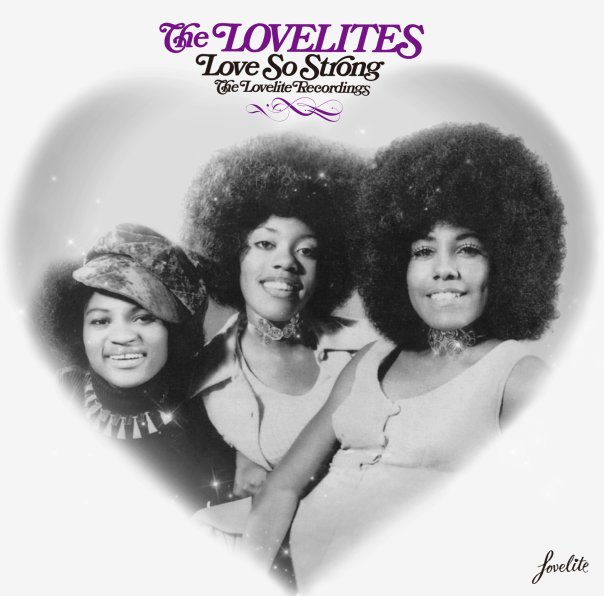 Love So Strong – The Lovelite Recordings

The rich 70s legacy of the Lovelites – a Chicago trio who first sprang onto the soul with some wonderfully fragile work when they were young, and who continued to record some really great music – even though they never fully got their due at the time! The music here was all done after the girls got their one shot at an LP on the Uni label – and the set features rare work for a variety of different labels, all issued only as 7" singles – plus a few tracks that were never released at the time. All the strength of their early vocals is still in place here, but guided by a sense of maturity that makes the music even more powerful – and which seems to indicate that the trio have already lived a lot of life in the time since their first records – all of which they bring to play in the music. Most tracks have a groovy vibe – midtempo and mellow, but with a gentle groove too – one that brings out the best in lead singer Patti Hamilton, in a set of 16 tracks that includes "My Conscience", "Love So Strong", "Got To Be There", "Oh What A Day", "Get It Off My Conscience", "My Baby Loves Me", "Bumpy Road Ahead", "Man In My Life", "Love Is Pretty", "I'm The One You Need", "Come & Get It", and "Cravin For Your Love".  © 1996-2023, Dusty Groove, Inc.