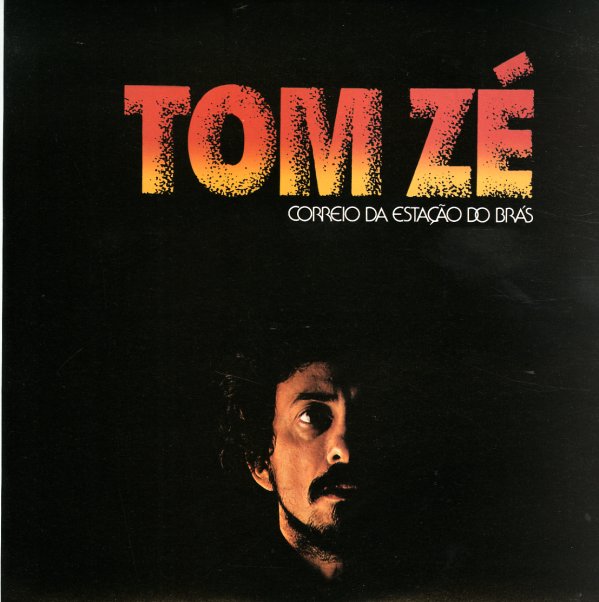 One of those impossible to find records by Tom Ze from the 70s – and well worth the search! The record has Ze working in a slightly more conventional mode – with a mix of styles that ranges from spare percussive tracks, to others that have a smoother production style, but still a fairly mad lyrical approach. There's a bit more electronics in here than on some of the earlier albums, but trust us, like all musical elements, they're used in the service of Ze's mad vision more than they are in any standard way. Titles include "Amor De Estrada", "Carta", "Morena", "Menina Jesus", "Na Parada De Sucesso", and "Pecado, Rifa E Revista".  © 1996-2022, Dusty Groove, Inc.

Rota-Mar (with bonus tracks)
Continental/Altercat (Germany), 1983. New Copy (reissue)
LP...$24.99 32.99
A beautiful little record from the Brazilian scene – served up by a trombonist who's got a great ability to mix Brazilian rhythms, jazzy grooves, and American soul! The approach is one that you might recognize from contemporary trombonist Raul DeSouza, who moved to the US in the 70s, and cut ... LP, Vinyl record album