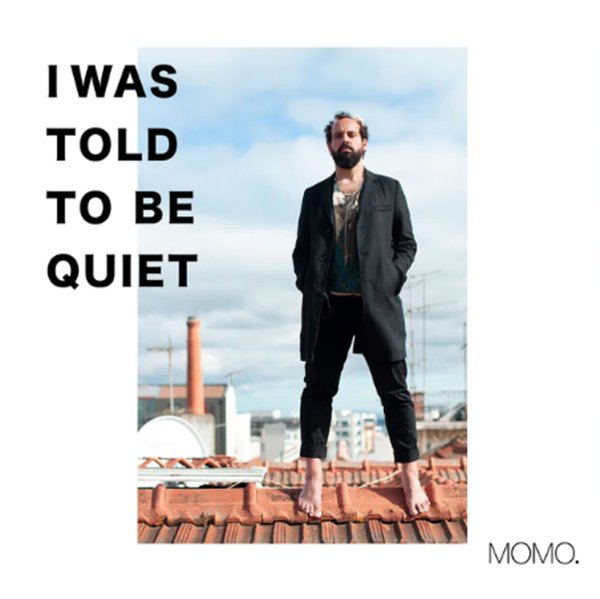 I Was Told To Be Quiet (yellow vinyl pressing)

Brazilian singer Momo might well be taking the title of this album seriously – as the whole thing's got a nicely stripped-down vibe that's somehow even more powerful than before – like those mid 70s moments when Cateano Veloso dropped out some of the instrumentation, and let all the charms of his vocals really shine through! That's definitely the case here – as Momo's raspy appeal somehow makes us feel as if we can understand the Portuguese lyrics of the tunes – not that we know the language, but his way of putting over a song is wonderful – and the instrumentation changes up in subtle ways from track to track, really keeping things interesting – on titles that include "Sereno Canto", "Marigold", "Diz A Verdade", "For I Am Just A Reckless Child", "Mon Neant", "Vida", and "Mes Yeux Creves".  © 1996-2022, Dusty Groove, Inc.
(Yellow vinyl. Limited to 1000 copies.)