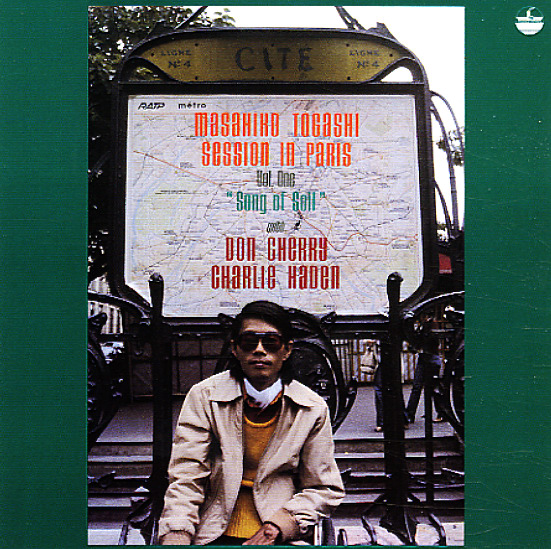 One of the greatest records ever from Japanese drummer Masahiko Togashi – a rare European session that features the talents of Don Cherry on trumpet and Charlie Haden on bass! The session's one of Cherry's most compelling performances from the time – a really loose and free date that could have easily been recorded a decade before – yet which also seems to have that new sense of warmth and spiritualism that Don brought to his best experiments in the 70s. And Togashi really brings this spiritual, soulful quality to the proceedings – using percussion in earthy and subtle ways that really let Haden's basslines come forward too! Titles include "Rain", "Song Of Soil", "June", "Oasis", and "Words Of Wind (parts 1 & 2)".  © 1996-2023, Dusty Groove, Inc.